Measurand’s SAA Surge Protection Device (SAASPD) is designed specifically to protect a ShapeArray (SAA) from electrical surges caused by proximal lightning strikes. As with any equipment, there is no protection possible if lightning strikes the cable or SAA directly. To be effective the SAASPD is to be inserted as an interruption in the ShapeArray cable near the ShapeArray and connected to a grounding rod or plate using #8 AWG (8.37 mm^2) copper wire.

In the event that a surge destroys the SPD you will need to be able to locate it so that it can be accessed and replaced. The SAASPD works in conjunction with the SAA232 to provide protection for the ShapeArray and the cable.

SAASPD is designed to be used with a ground plate or a ground rod. An SAASPD consists of the following major components. 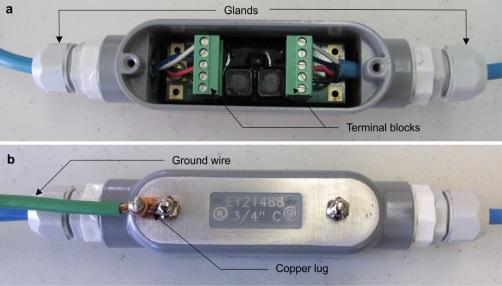 Figure 2: The major components of an SAASPD

Insert the cable attached to the ShapeArray into the gland farthest from the copper lug. Make sure that the gland is loose around the cable. Strip approximately 25 mm of the insulation off the cable. Carefully cut away the white fabric followed by the clear plastic and foil around the twisted white and blue wires and the shielding wire. Strip the ends of the white, blue, red, and black wires. 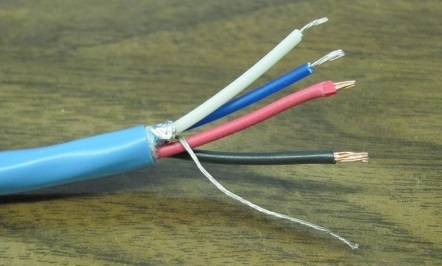 Figure 3: ShapeArray cable with insulation and shielding stripped away

Note: The red wire shown in Figure 3 above is not stripped back far enough. This can cause a bad connection at the terminal block. 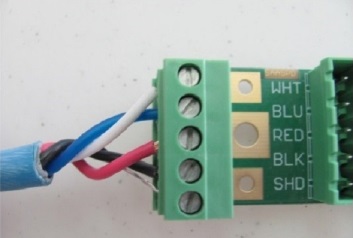 Figure 4: Wires from the ShapeArray cable connected to the 5-pin terminal block

Pull the cable back and place the terminal pin block into the receptacle. Twist the set of wires to provide strain relief and connect the terminal block to the board. Ensure this is done for both sides

Tighten the gland. Make sure that the blue insulation is tight inside the gland to avoid water intrusion and epoxy leaking. The black rubber gland will bulge approximately 1 mm when tightened. Ensure this is done for both sides. 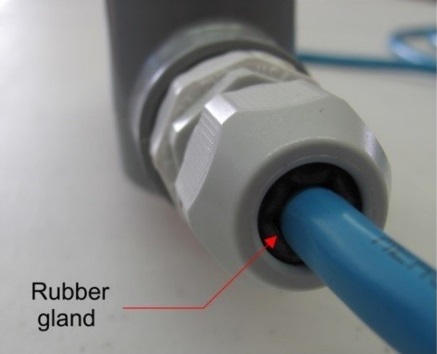 Figure 5: Rubber gland prior to tightening

Test the ShapeArray before potting the unit. Hook the SAASPD up to your data acquisition system and your ShapeArray to ensure communication is working. 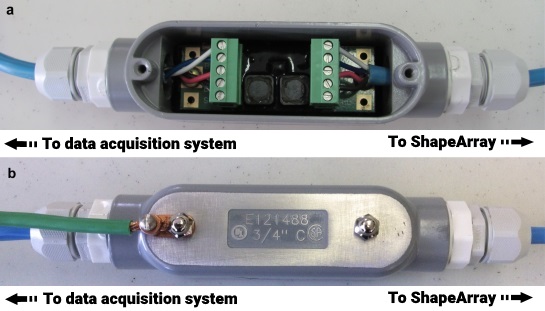 Figure 6: Connect the SAASPD to the data acquisition system and the ShapeArray and test communication prior to potting 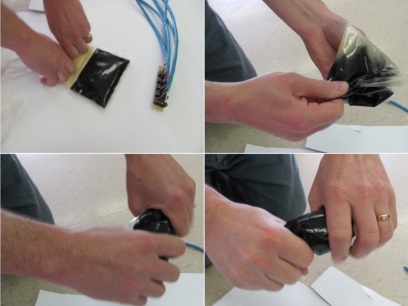 Attach the cover to the SAASPD. Attach the ground wire to the copper lug on the back of the SAASPD and the ground rod. Mount the SAASPD in its final location using zip ties or other suitable means. 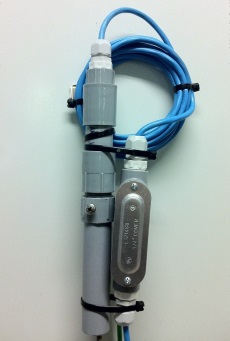 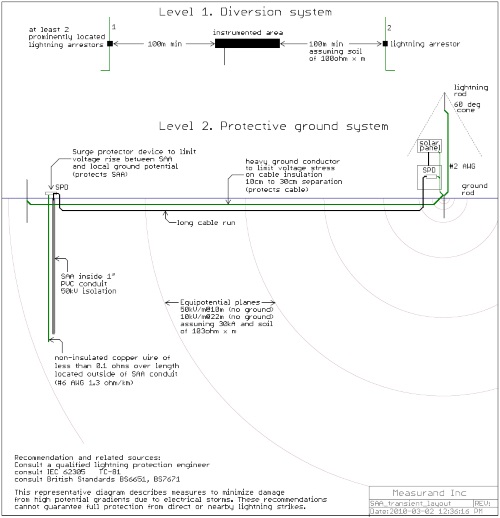 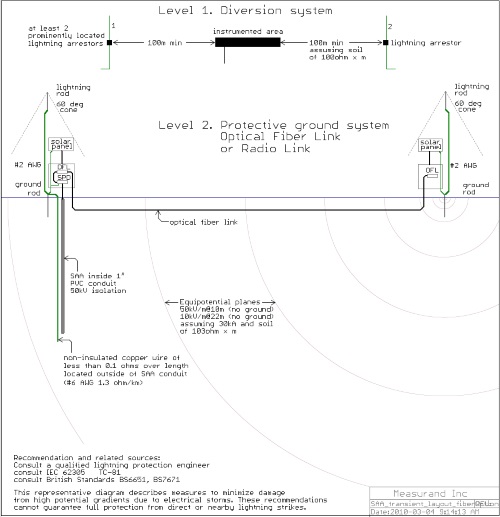 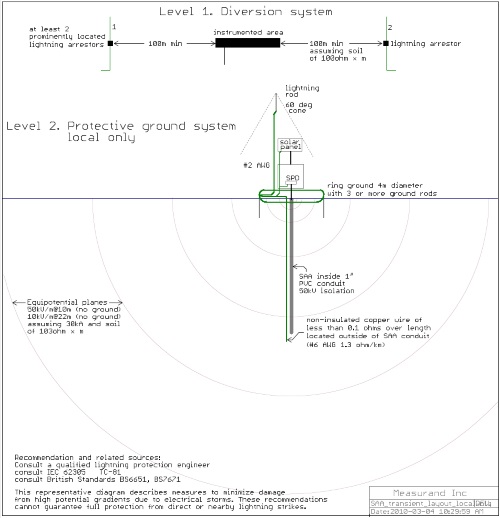 The three Figures above are attached as files with detailed diagrams for applying an SAASPD to your installation for lightning protection.