For example, a marker on site or magnetic North as measured by a compass can be used as the reference direction for measuring the offset angle. The measured azimuth offset angle is then input into Measurand’s software to automatically re-orient the ShapeArray™ data so that the axes align with the desired real world direction.

For example, the figure below shows a top-down view of an inclinometer casing whose A+ groove is oriented 315 degrees clockwise from magnetic North (i.e. A+ is to the North-West). A ShapeArray™ instrument has been installed in this casing with the physical X-mark towards the West. 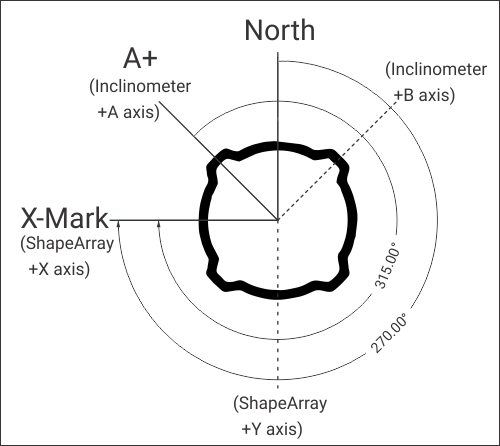 Figure 1: A top down view of an example ShapeArray™ instrument installed in inclinometer casing

The following observations about this example installation can be made: